Where did human rights fit in the 2018 Federal Budget?

A boost for the fight against modern slavery was one highlight in Australia's 2018 Federal Budget. 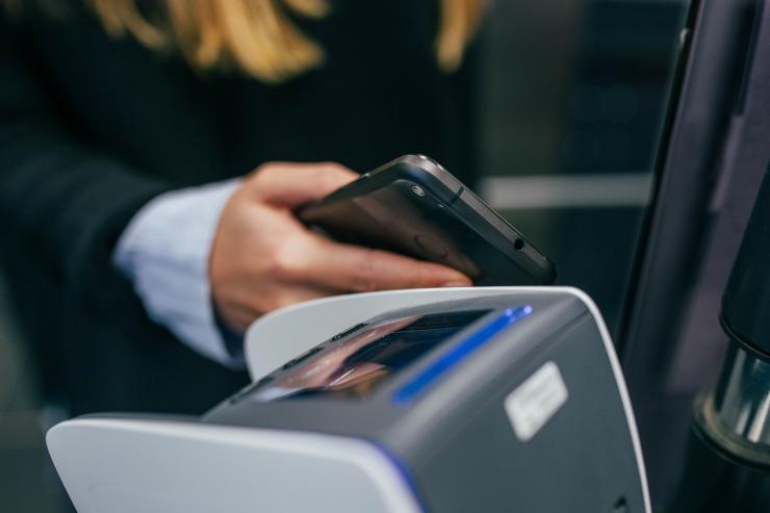 The Australian government claims it is “on track to build a stronger economy” with the 2018/19 Federal Budget delivered on 8 May. But where do human rights fit in the equation?

This article will explore how the most recent Federal Budget will affect the continued protection of three key areas of human rights in Australia: business, health and gender, and how government spending in these areas could be more effective in the future.

The fight against modern slavery has received a boost following the announcement of new reporting requirements for 3,000 companies, each with an annual turnover of more than $100 million.

These companies will provide an annual Modern Slavery Statement, disclosing actions they have taken to combat slavery in their supply chains to consumers and investors.

The move is part of the Commonwealth Modern Slavery Act, to be introduced later this year.

The reporting scheme will be managed by a new $3.6 million Anti-Slavery Business Engagement Unit, which will be established within the Department of Home Affairs.

Although promising, these measures have been labelled ineffective by some critics.

Unions and the Labor Party argue that without the establishment of an independent anti-slavery commissioner, as recommended in a 2017 inquiry, the program will be a “weak, half-baked response”.

Older Australians have been the focus of health care initiatives announced in the Budget.

An additional 14,000 home care packages will be made available over four years, costing $1.6 billion.

Although the new measures will help deal with Australia’s ageing population, concerns have been raised regarding their proportionality to current levels of need. According to the Council on the Ageing (COTA), there around 100,000 people currently on the waiting list for home care packages.

In a statement, COTA chief executive Ian Yates AM expressed concern many elderly Australians would end up hospitalised or forced into residential facilities prematurely, costing the government more than in-home care.

The Budget does little to improve gender equality and women’s rights in the global community.

Although the government, through the Department of Foreign Affairs and Trade, will contribute $55 million to the Gender Equality Fund this year, ACFID says it appears the contribution from 2017/18 is unlikely to be fully disbursed.

Other measures introduced in the Budget are expected to indirectly disadvantage women. For example, the Australia Institute highlights the disproportionate impact of proposed tax cuts on women, as the scheme benefits high income earners, a high percentage of whom are male.

The National Foundation for Australian Women published a report highlighting areas of the budget where women need more support, including housing, superannuation and education.