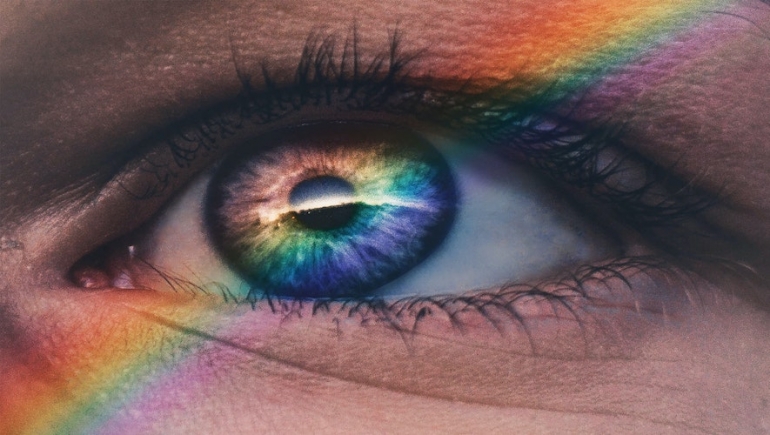 LGBTQI+ Australians continue to face obstacles to the full realisation of their human rights. One major obstacle is the practice of ‘conversion therapy,’ which emerged in Australia in the 1950’s and continues to damage the physical and mental health of LGTBQI+ Australians.

Then, in November 2020, after broad consultation, the Victorian Government introduced a Bill to outlaw LGBTQ+ conversion practices. Support groups welcomed the move, with Equality Australia describing the Bill’s mechanisms to prevent harm and penalise perpetrators as “world leading”.

It is worth understanding how these bans would impact the LGBTQI+ community and influence other states to ban the practice, which could lead to a national ban. But first, what does conversion therapy encompass and what are the justifications behind its promotion and use?

Conversion therapy and its effects

Conversion therapy is a pseudoscientific practice whereby an LGBTQI+ person is subjected to methods of torture, cruel, inhuman or degrading treatment which is instigated by individuals with the aim of changing their sexual orientation and / or gender identity. Some of the methods used include beatings, rape, electrocution, forced medication, confinement, forced nudity, verbal abuse and aversion therapy. The most extreme methods include lobotomy, castration and clitoridectomy.

The availability and use of conversion therapy have perpetuated the notion that LGBTQI+ people are damaged and in need of fixing, both within the medical community and Australian society at large. Survivors of conversion therapy have been left with physical injuries and mental health issues and conditions such as depression, anxiety and post-traumatic stress disorder. Survivors feel ashamed, alienated, hopeless and suicidal, which may be symptoms of mental health conditions.

Moreover, the availability of conversion therapy has also perpetuated internalised homophobia, self-hatred, and confusion about sexuality and gender identity within the LGBTQI+ community.

Settings and contexts of conversion therapy

Conversion therapy has and continues to be promoted and used in religious settings. It takes place in churches, ministries, and religious schools in the form of exorcisms, prayer and deceptive pastoral care.

Outside of religious settings, the practices are notoriously known to be present in the offices of health professionals and hospitals. The promotion of conversion therapy even extends online, with a network of courses and mentors which disguise methods as forms of “self-improvement” or “spiritual healing.”

No matter the approach and context in which conversion therapy takes place, the methods have been condemned by the Australian Psychological Society, Australian Medical Association, World Medical Association and the United Nations Independent Expert on Protection against violence and discrimination based on sexual orientation and gender identity, Victor Madrigal-Borloz (‘UN Independent Expert’).

The freedom from torture, inhumane or degrading treatment

In a 2020 report by the UN Independent Expert, they claim that the methods of conversion therapy could constitute a violation of the freedom from torture inhumane or degrading treatment of LGTBQ+ people (‘the freedom’), depending on the severity of the physical and mental pain and suffering of the person.

The freedom is protected by various international treaties, including Article 7 of the International Covenant on Civil and Political Rights, Article 24 of the Convention on the Rights of the Child, and the Convention against Torture and Other Cruel, Inhuman or Degrading Treatment or Punishment. Australia has ratified these treaties, meaning the freedom has been made into domestic law. However, Australia does not have a nationwide human rights act or bill of rights in which the freedom is protected. Rather, it is protected in human rights legislation currently in force in Australia’s states.

In August 2020, the Public Health Act 2005 (Qld) (‘PH Act’) was amended by the Health Legislation Amendment Bill 2020 (Qld) (‘the Bill’). The Bill amended Section 213H of the PH Act, making conversion therapy being performed by health service providers an offence, whether it be a paid or unpaid service. Health service providers are defined in section 8 of the Health Ombudsman Act 2013 (Qld), and includes doctors, nurses, psychologists, counsellors, naturopaths and social workers. If a health service provider is found to be using conversion methods, they would face penalties of up to 18 months in prison. While Section 17 of the Human Rights Act 2019 (Qld) already protects the freedom, the amendments to the PH Act would further protect the freedom for LGBTQI+ people in Qld’s jurisdiction.

Also in August 2020, the ACT government passed the Sexuality and Gender Identity Conversion Practices Act 2020 (ACT) (‘SGIPA’), which will take effect from 4 March 2021. In tandem, the freedom is protected by section 10 of the Human Rights Act 2004 (ACT), which includes the protection from medical or scientific explanation without the person’s consent.

The new laws provide for both civil and criminal remedies against individuals who practice conversion therapy, with anyone found to be practicing conversion therapy could face up to a year in jail, up to $24,000 in criminal fines or civil redress as provided by the ACT Civil and Administrative Tribunal.

What contrasts the ACT ban to the Qld ban is that it extends to religious organisations, and not just health service providers, offering greater protection to LGBTQI+ people in ACT. What’s more, the SGIPA protects LGBTQI+ ACT residents from being subject to conversion therapy outside of ACT, if an individual took them out of the territory for that purpose.

The bans in Queensland and ACT are laudable steps in protecting the freedom for LGBTQI+ Australians in these jurisdictions.

Although ACT’s ban offers greater protection to LGBTQI+ Australians, an approach which bans conversion therapy in all its settings and contexts is an ideal basis for other state and territorial governments and the Federal government to ban the practice.

Christoffer Aguilar is a final year Juris Doctor student at UNSW Sydney and was the Student Editor for the Australian Journal of Human Rights in Term 3, 2020.