New research into status of women in Vietnam's political system 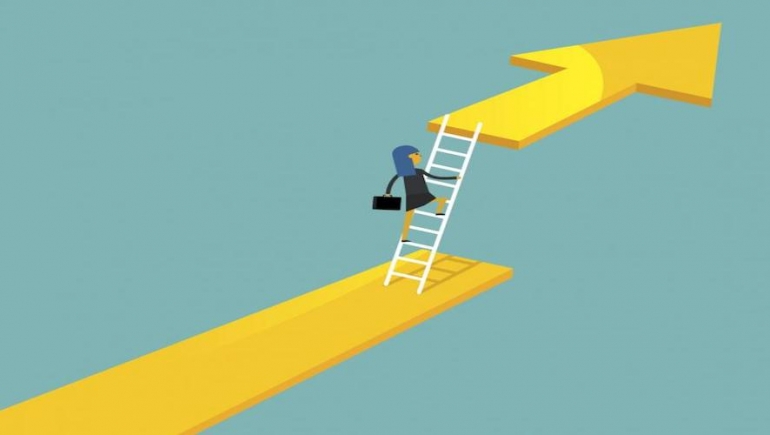 The Australian Human Rights Institute and Vietnam’s Center for Gender Studies and Women’s Leadership (GeLead) at the Ho Chi Minh National Academy of Politics has embarked on a six-month project looking at the formal policies and informal processes and practices to advance women’s political careers in Vietnam.

It aims to discover the obstacles to advancement in political careers and lessons from the best practice examples across the country.

The number of woman members in Vietnam’s National Assembly fell steadily between 2007 and 2016 and slightly increased in the election for the term XIV (2016 – 2021), but still did not meet the target of 35 to 40 per cent. In the Inter-Parliamentary Union international ranking, Vietnam fell from 9th position to 64th.

In the Central Committee of the Communist Party of Vietnam, women are also under-represented, making up 10 per cent of its membership. In cabinet, there is one woman among the 27 cabinet members.

Dr Luong Thu Hien, Executive Director of GeLead, says it is critical to identify and unlock the barriers to women’s participation in politics.

“Despite the great efforts of the Party and the State of Vietnam to improve political participation of women over the past decades, women’s leadership in Vietnam still lags far behind the targets that it’s striving towards,” Dr Hien says.

The Australian Human Rights Institute’s Director, Professor Louise Chappell, says the research will use a feminist institutionalist approach, which has not been used in Vietnam before.

“While previous research has focused on formal processes in politics, this project will look at all the informal ways that women might face challenges in moving forward in politics, and in public administration, which is an area that can lead to a career in politics,” Professor Chappell says.

The project, “Feminist Institutionalist Approach to Women in Leadership in Vietnam: Process to Support Vietnamese Women in Politics and Public Administration” is funded by the Australian Government via the Aus4Skills Program.