Session 4 | Climate and health emergencies: Preparedness and mobilisation in Australia

This session will focus on the impact of climate change-related disasters – increasing fires, floods and droughts – on the ability of people to realise their right to health. Australia’s response to climate change has been labelled ‘unambitious’ and hampered by inconsistent policies and heavy reliance on fossil fuels. Climate change may also impact the ongoing international response to the COVID-19 pandemic as it undermines environmental determinants and places additional stress on health systems. What is the role of government, business and civil society in better preparing and mobilising a response?

This session is sponsored by the Ingram Fund for International Law and Development, generously donated to the UNSW Faculty of Law & Justice by Mr James Ingram AO, former Executive Director of the United Nations World Food Programme. 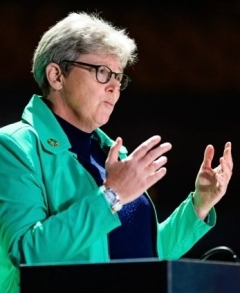 Cheryl Durrant has over 30 years’ experience in the national security sector, including specialist Army intelligence and Defence capability roles. In her former role as Director of Preparedness and Mobilisation, Australian Department of Defence, Cheryl led major initiatives into climate change and energy sustainability. Since leaving Defence in 2020 Cheryl has undertaken research and public advocacy on climate change and security. Cheryl is currently an Executive Member of the Australian Security Leaders Climate Group, an Adjunct Associate Professor at the University of New South Wales, and a Climate Councillor.

Cheryl is a graduated from the Royal Military College Duntroon in 1991 a where she was awarded the Prize for Military Technology, Strategy and History. Highlights of Cheryl’s Army career include service with British Forces, Cyprus and Sub-Unit Command as Officer Commanding 3rd Intelligence Company. Having transitioned to the civilian side of Defence in 2003 Cheryl continued to serve in a Reserve capacity with the Australian Civil-Military Centre and Australian Army Headquarters. 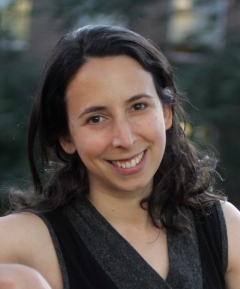 Associate Professor Donna Green was a founding member of the Climate Change Research Centre, UNSW. She is an Associate Investigator of the ARC Centre of Excellence for Climate Extremes; and an affiliate of the NHMRC Centre for energy, air pollution and health Research. 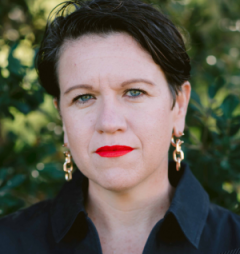 Brynn O’Brien currently works as Executive Director for Australasian Centre for Corporate Responsibility (ACCR). Prior to joining ACCR, she worked as a corporations and international lawyer and has been involved in projects on business and human rights.

Brynn O’Brien is passionate about holding Australian companies accountable in relation to climate change and human rights. She was featured in ABC and Sydney Morning Herald on news related to CSR and climate change. 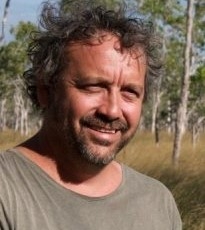 Victor Steffensen is an Indigenous writer, filmmaker, musician and consultant applying traditional knowledge in a contemporary context. He is a descendant of the Tagalaka clan from North Queensland. Much of Victor's work has been based on the arts and reviving traditional knowledge values, particularly Aboriginal fire management, with Aboriginal communities and non-Indigenous Australians.

He is the co-founder of the Firesticks Alliance and the National Indigenous Fire Workshop, which involves a large community network across Australia and internationally. Victor holds an Honorary Doctor of Science and is the author of the ground breaking book, Fire Country. 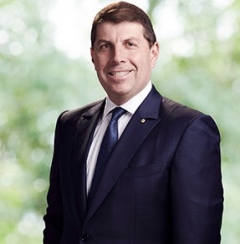 Martijn Wilder is an Adjunct Professor of International Climate Change Law at Australian National University (ANU) and Founding Partner of Pollination Australia. With over 20 years of experience, Martijn Wilder has held various roles in sustainable development and environmental law. Previous roles include head of Global Climate Law and Sustainable Finance practice for Baker & McKenzie, Director of The Climate Council, and Chair of the Australian Renewable Energy Agency (ARENA).

Martijn Wilder was awarded as Member of the Order of Australia in 2012 for contribution in environmental law and climate change. He also won the 2018 Financial Times Asia Pacific Legal Innovator of the Year. 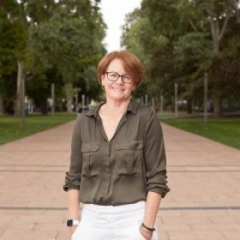 Justine Nolan is a Professor in the Faculty of Law and Justice at UNSW Sydney and Director of the Australian Human Rights Institute. Justine's research focuses on the intersection of business and human rights, in particular, supply chain responsibility for human rights and modern slavery.

Her 2019 co-authored book Addressing Modern Slavery examines how consumers, business and government are both part of the problem and the solution in curbing modern slavery in global supply chains. Other recent books include The International Law of Human Rights (OUP, 2017) and Business and Human Rights: From Principles to Practice (Routledge, 2016).