Youth activists around the world have been at the forefront of mobilising awareness of the climate crisis and progressing global debates about the changes required to ensure the right (particularly of young people) to a healthy future, free from environmental harms.

This session will feature key insights from youth rapporteurs representing the Australian Human Rights Institute (UNSW), the USC Institute on Inequalities in Global Health, and The George Institute for Global Health. The conference will close with a conversation with the next generation of climate leaders about the future of human rights, including the right to health, in climate action. 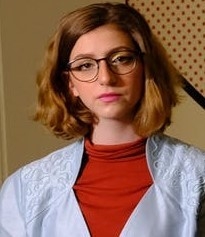 Ava Princi is one of eight students who brought a class action in the Federal Court of Australia against the Australian Environment Minister Sussan Ley (Sharma and others v Minister for Environment) arguing Ms Ley would be violating her duty of care to future generations if she were to approve a coal project, due to its expected contribution to global CO2 emissions.

The Federal Court found the Environment Minister does have a duty of care to protect young people from the climate crisis in a judgment hailed by lawyers and the teenagers who brought the case as a world first. 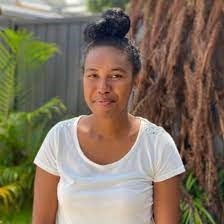 Belyndar Rikimani is the Vice President of Pacific Islands Students Fighting Climate Change, a youth-led organisation whose members are students from the Pacific Island countries.

Belyndar is from the Solomon Islands, currently based in Vanuatu, and just recently joined the Pacific Islands Climate Action Network as a Network Engagement Officer. She co-leads a pilot project on Climate Diplomacy in which she works with young Pacific leaders and pairs them with Senior Pacific Climate Negotiators with the objective to build their capacity, knowledge and skill on the UNFCCC processes and COP negotiations. 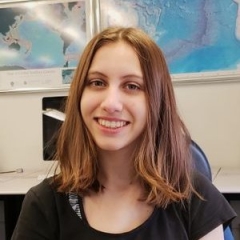 Alexandra Villasenor is a climate activist and member of Children vs Climate Crisis based in Manhattan, New York. She is the founder and executive director of Earth Uprising, a non-profit dedicated to young people tackling climate change. Alexandra is also a contributor in All We can Save, a book dedicated to diverse voices of women in the climate action movement.

Her activism has been covered in several articles from The New Yorker, National Geographic, Insider, and Seventeen. 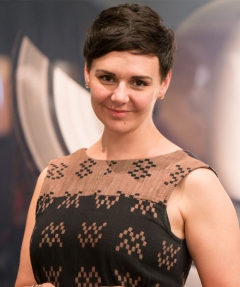 Tegan Taylor is co-host of the ABC’s multi-award-winning Coronacast and a health and science journalist in the ABC Science Unit, where she reports on topics from health fads to moonquakes. She’s a regular on ABC Radio National’s Health Report, and has been known to pop up on RN Life Matters, Triple J and in the Best of Australian Science Writing. In 2020, Coronacast won a Walkley award and the Eureka Prize for Science Journalism.

Tegan was previously a producer on the ABC’s national digital newsdesk, a journalism lecturer at The University of Queensland and, long ago, a newspaper reporter.